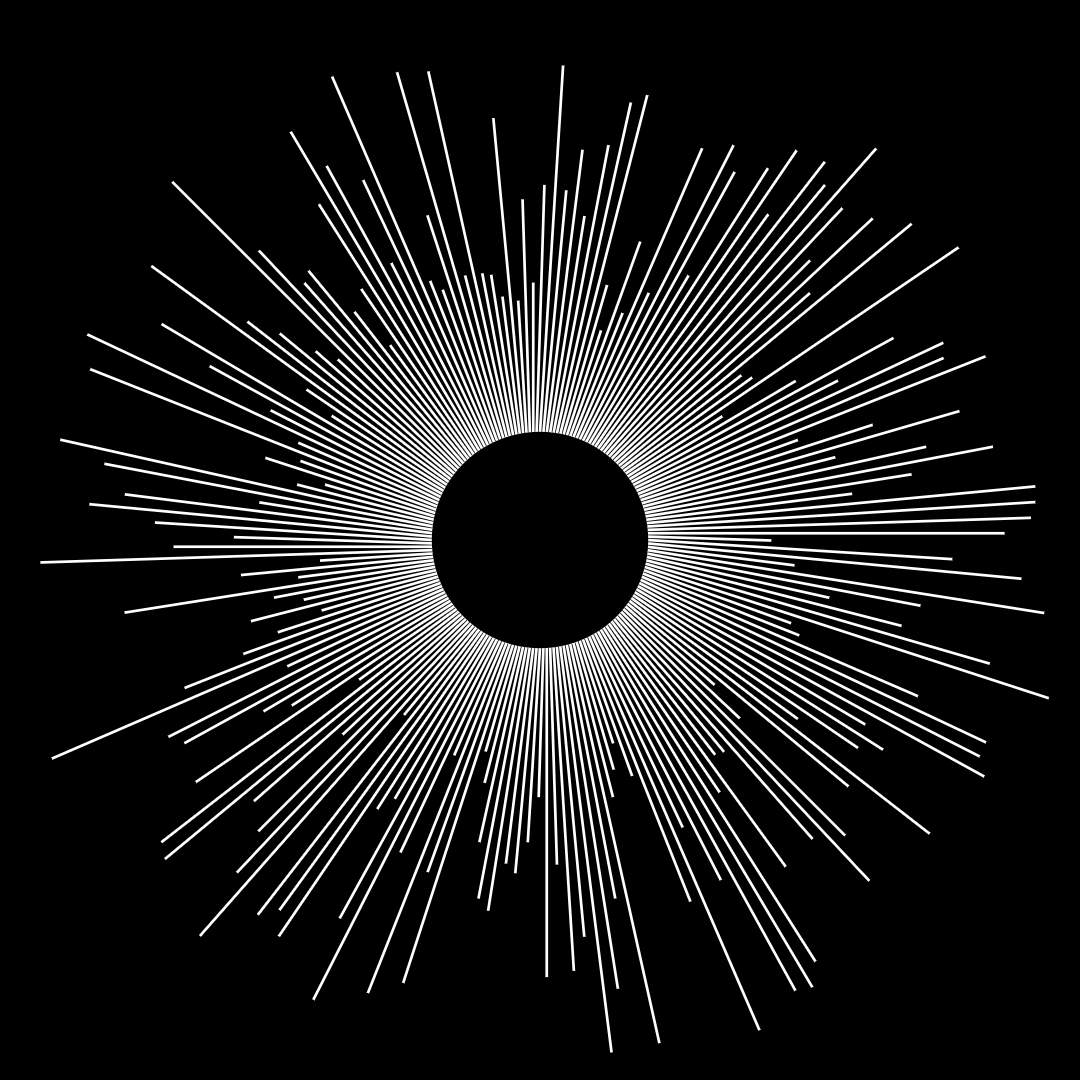 My first contact with a computer was at school in the late 1970s. Yeah, that’s absolutely prehistoric. So prehistoric that it involved punching cards on a machine and sending the deck off to what was then the North East London Polytechnic and waiting a week to get the output back. Coding then was in ALGOL. There were some computing modules using FORTRAN in my Bachelors degree course but my major was Biochemistry and it didn’t give me much time to play with code.

After graduating my first proper job was with a pharmaceutical company in east London as a Senior Analytical Chemist. As luck would have it, the analytical instruments had rudimentary automation capabilities and were microprocessor controlled which gave me the chance to play with BASIC. I supplemented my coding habit with a second-hand Sinclair ZX-81 at home.

My career as a coder took flight as a result of a political decision in Westminster.

I had spent several very fulfilling years as a chemist. Every day I could go home from work knowing that I had been doing things that no-one in the world had done before. I had been a key part of teams that were helping rid the world of diseases like malaria, sleeping sickness and cancer or helping rid the Third World of famine with pesticides (don’t judge me, it was the 1980s). I had helped develop an antibacterial that saved the life of a Pope and we got a Queen’s Award for Industry for that.

But. I was getting tired of some aspects. That journey home from work? I was always guaranteed a seat to myself on the bus because my clothes smelled so bad. I could only wear natural fibres because synthetics fell apart in weeks. Bic pens from the stationery cupboard fell apart in days due to the chemicals on my hands. It was mostly due to the sample bottles from the pilot scale production labs being covered in drips of whatever concoction they were trying to perfect.

So, I was hoping for a promotion to a unit head position so that I could get away from the grime and risk to my health.

Then came the bombshell. The then Prime Minister, Margaret Thatcher, decided that it would save the National Health Service a fortune if they didn’t have to go to the original manufacturer for their drugs and bought generics instead. She claimed to have been a chemist herself before entering politics so she should have known what that would mean to the industry. A company doing research has to issue a patent for a product very early – before all the growing number of regulatory hoops had been jumped through. Sometimes it would mean that they would only get a couple of years in which to recoup the cost of development before generic manufacturers could start to undercut them.

It felt as if pharmaceutical research shut down in the UK overnight. My chance of promotion disappeared with it.

As luck would have it, soon afterwards a position was advertised on the company noticeboard. Trainee Programmers Wanted! The internal transfer meant I could stay on my senior chemist salary while working at a much lower grade. There was an aptitude test, which I aced, and the deal was done. I was now an ex-chemist.

As we were still in the computing Dark Ages, the department was Data Processing (not IT yet). I learned how to program in CICS/COBOL and then lucked into a vacant training seat for a 4GL called FOCUS.

I got all the training they would give me and left.

I left the pharmaceutical company for an oil company in London’s West End and then moved to the software house that had invented FOCUS.

I worked on some amazing projects with automotive companies, financial services institutions, heavy manufacturing and much more. I sprinkled magic coding dust over them all and went on to the next project. I went from one end of the UK to the other and sometimes overseas. All kinds of people, all kinds of hardware. It was heady stuff and we all had a blast.

But, the life of an IT Consultant took its toll on me. Eating badly, sleeping badly, drinking and smoking too much. I’d lived on adrenaline for too long and it burned me out.

So, I left and freelanced. Essentially doing the same job but the choice of where I worked was mine. That was fine to start with but I soon reverted back to the same terrible lifestyle and burned out again.

By the time 2001 came round I was working in Hammersmith for Reuters and feeling pretty settled. Commuting by train wasn’t so much of a strain as driving for a living. That came to a sudden end when their IT was outsourced and I decided to take a break. Just a month or two to get my head straight. That first month went in the blink of an eye as did the next. Two months turned into six. Six months became a year. One year almost became two. Every day feeling a little less crap than the day before.

And then one day our hairdresser just happened to mention that her husband was leaving his job to set up his own company and would I build a website for him? The website led to a job and that led to getting headhunted by a rival and that led to…? The same toxic spiral of working too late, driving too long, eating and smoking too much and not living enough.

Ultimately, I woke one day and couldn’t get out of bed. Couldn’t speak. Couldn’t wash or get dressed. I wept at the thought of going to work. I was utterly burned out. Spent. Completely fucked.

Looking back I can see that the Middle Years were the source of the depression that I still battle with. I’ve had the best treatment the NHS could give; medication and counselling. All great. But you’re never what you were and the signs of a return are always there.

John Maeda and AARON saved me.

An article in a weekend newspaper some years earlier had caught my eye and the spark it set was allowed to catch. At the time, John Maeda was a professor at the MIT Media Lab and he had started the Aesthetics and Media Group. The article covered his work and also a wide swathe of computer-generated art. Harold Cohen’s AARON system seemed out of reach but Maeda’s Design By Numbers project was just the thing for me. Why, it even had a button to ‘beautify’ the code.

Design By Numbers became Processing and Stacey Reas and Ben Fry’s book is still my go to.

More recently, I’ve gone back to JavaScript which, with the Canvas Sketch libraries, makes the generation of minimalist works so simple. 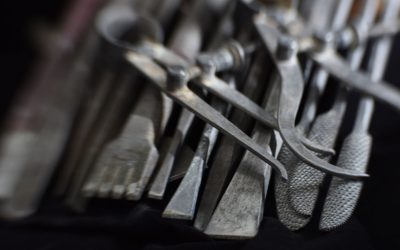 The Carver The Beginning My education as a carver began with a chance meeting with Simon Keeley many years ago at an...

END_OF_DOCUMENT_TOKEN_TO_BE_REPLACED 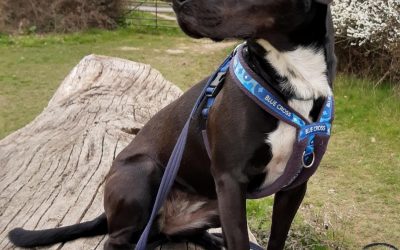 Lulu the Workshop Dog The Background With both my Better Half and I working full time we agreed that having a dog...