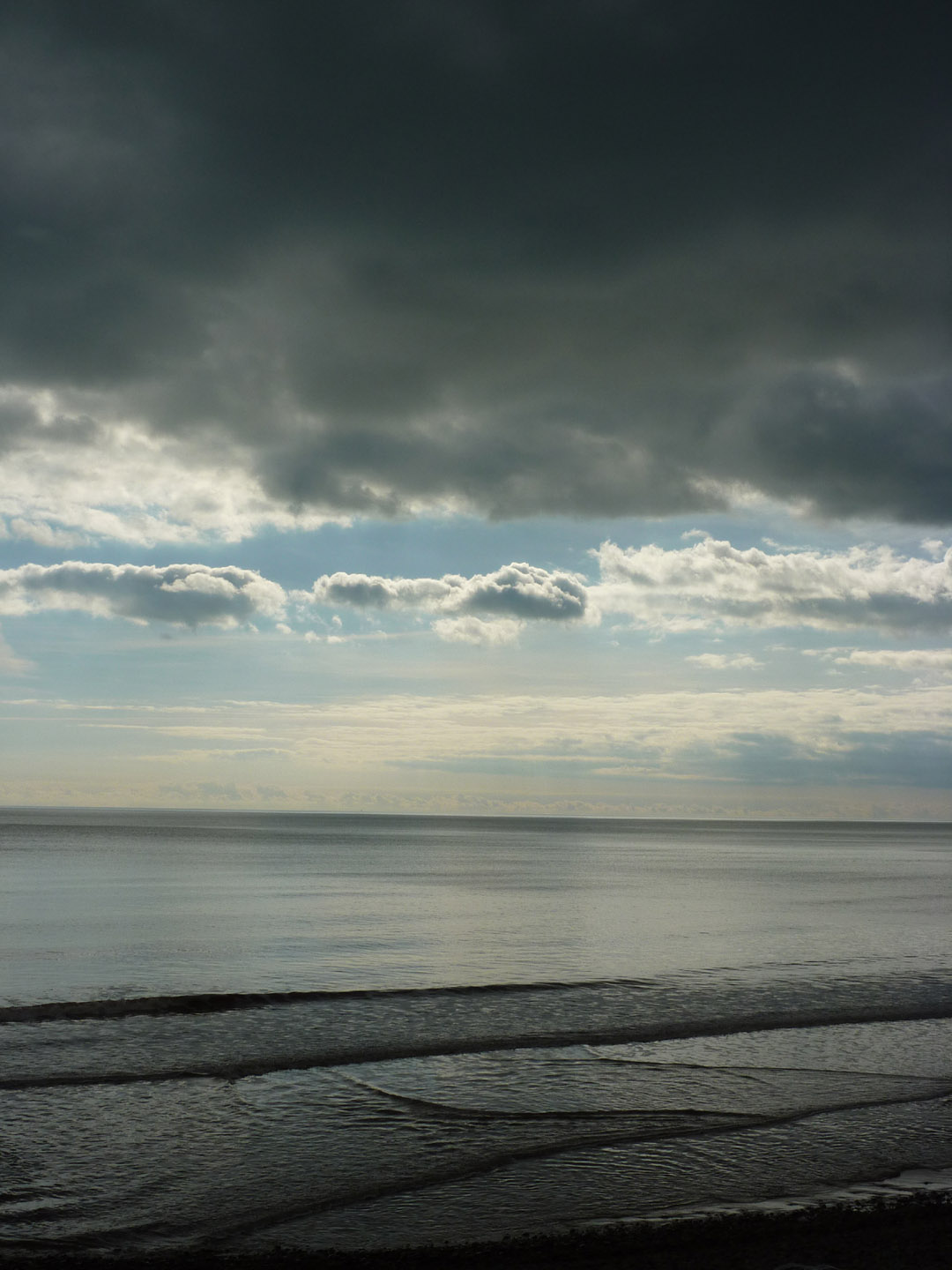 An image inspired, as so many of mine are, by the work of Thomas Joshua Cooper.

Cooper is Californian by birth and is of Cherokee descent. In the 1970s he moved to the UK and launched the Fine Art Photography programme at the Glasgow School of Art.

His work “The World’s Edge” is an “atlas of extremity and emptiness”. The images that resonate most strongly with me are those where the land meets the sea at a point which may be of geographical or historical significance but which always have a strong atmospheric or psychological impact.

He works with large format cameras and may make an arduous journey in order to expose a single plate. His work is astounding.

Like Cooper, I get frustrated by the vocabulary used about photography.

“I hate the words “snap”, “shoot” and “take” when it comes to making photographs. Everything I do is very seriously built up. They are ‘made’ pictures.” says Cooper. 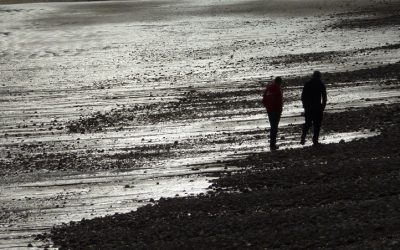 Quiet Contemplation A moment shared between two people. An evening stroll on the beach as the sun sets on Devon's...

END_OF_DOCUMENT_TOKEN_TO_BE_REPLACED 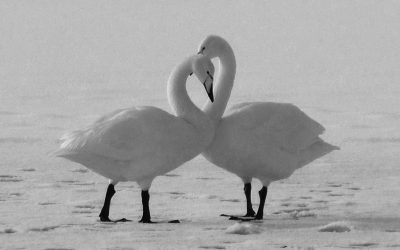 Reykjavik, march 2014 Anyone who visited Reykjavik will know Tjornin. It's the lake right next to the town hall. It...