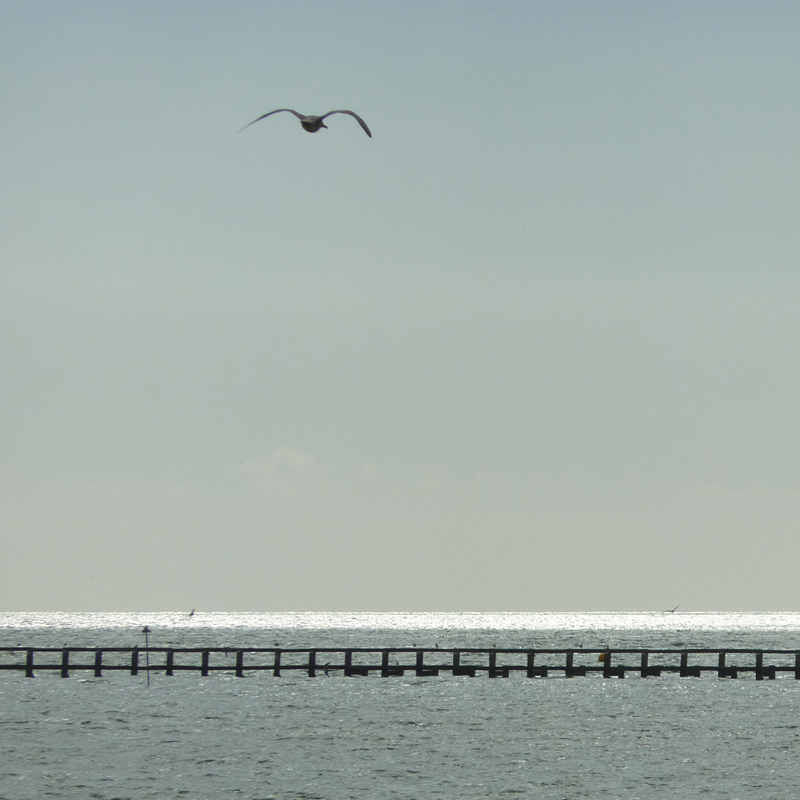 Spiritual but not religious

Living in England it is not unusual to happen upon places where there is some form of resonance with… something.

I am not one who feels the need to believe in a higher being or great creator in order to understand the world around me. The evidence of civilisation’s body of scientific knowledge is enough to convince me that the world’s structure is the way it is purely down to the combined effects of the laws of physics together with probability and time. The history of that body of scientific knowledge also tells me that phenomena that cannot be explained now won’t always be inexplicable. The need to resort to the belief that structures or events that I have no ready explanation for must have appeared at the whim of a god is an anachronism. It was understandable before the age of enlightenment but there really is no excuse for it now.

My agnosticism doesn’t prevent me from having spiritual experiences though.

Perhaps some examples may help. A few weeks ago I took a walk along The Ridgeway. This is a footpath across southern England that has been in constant use for around 5000 years. The realisation that the view I had out from the top of a line of hills across rolling farmland – itself an entirely manmade landscape – would be recognisable by any traveller in the past five millennia was a spiritual experience. That connection with ancient humanity can be felt in narrow lanes right across England. I have felt it in Italy, France, Germany and Austria too. I have experienced it around natural springs too. These places are often known as holy wells and have often had small chapels or shrines built near them as the early Christian church tried to cash in on or usurp the ‘specialness’ conferred upon the place by earlier belief systems.

That connection with ancient specialness can come from music too. The singing of artists such as Eivør Pálsdóttir is especially evocative.

One of the most striking and significant spiritual experiences came during a visit to the British Museum in London where a special exhibition of Afghan art had been staged. I was well into my training as a stone carver at this stage and was intrigued by the work of carvers who had travelled into what is now Afghanistan with Alexander the Great’s army. A small figure was presented which had clearly been made to stand in a niche because the back had only been roughly finished. As I looked more closely I realised that the marks made by the craftsman’s tools were precisely the same as the marks I make. The connection with another unknown human being across two and a half millennia was staggering. I am reminded of it every time my chisels cut into the face of one of my own pieces.

The act of making is now always a spiritual experience. 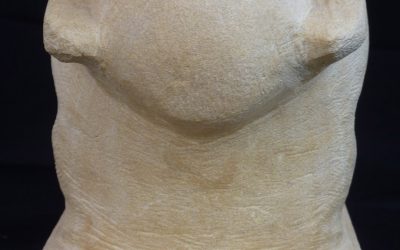 Merino Ram This is an early piece and is carved in Bath stone. The piece underwent a considerable evolution as it...

END_OF_DOCUMENT_TOKEN_TO_BE_REPLACED 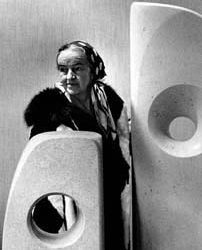 Back in 2014 I visited a retrospective of sculptor Barbara Hepworth's work at Abbot Hall Art Gallery in Kendal. Deep...