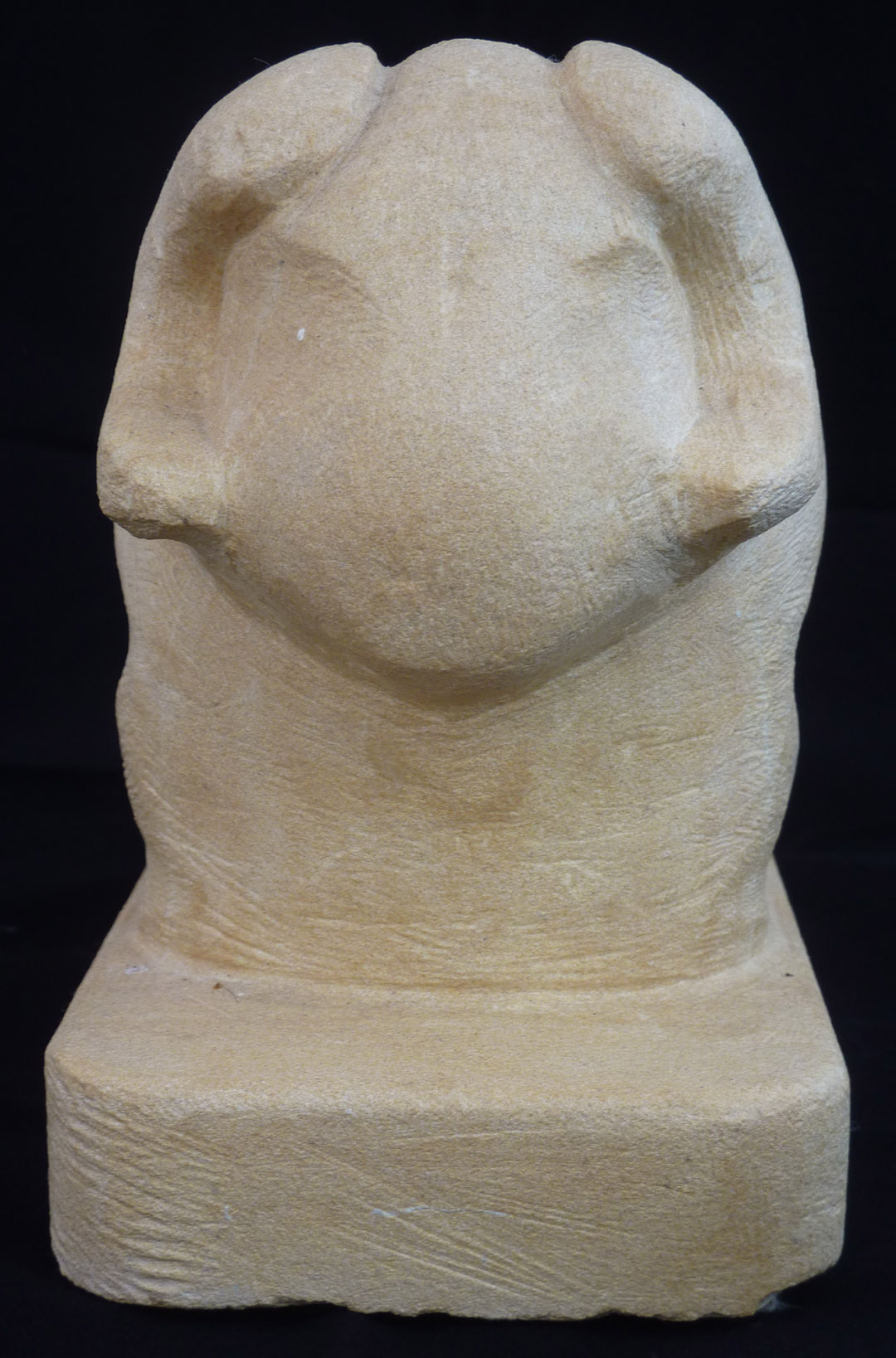 This is an early piece and is carved in Bath stone.

The piece underwent a considerable evolution as it progressed from sketches through clay maquettes and into the final stone work.

It was fascinating to see the character of the animal develop and grow as it left a two-dimensional form into three dimensions and from a soft maleable material into solid stone. I felt as if it was growing and maturing as I worked with it.

The final transition into a fine-looking beast that exuded confidence in its own power and heft. He looked good and I swear he seemed to know it.

Another source of excitement for me while working on this piece was feeling the incredible power of the rough-hewn, primitive minimalist style of sculpture. I couldn’t help but feel a connection with the Paleolithic sculptor who produced the Venus of Willendorf over 25,000 years ago as well as early Modernists like Henri Gaudier-Brzeska (1891–1915).

When working with ancient stone using traditional techniques it’s practically impossible to ignore the history of this craft. And ever since creating this piece I have learned to embrace it.

Back in 2014 I visited a retrospective of sculptor Barbara Hepworth's work at Abbot Hall Art Gallery in Kendal. Deep...

END_OF_DOCUMENT_TOKEN_TO_BE_REPLACED 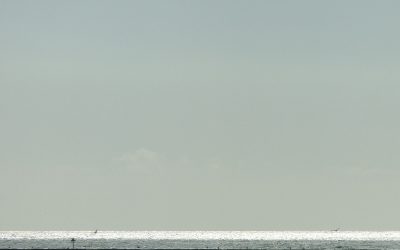 Just because you don’t believe in a conventional mono-theistic ‘god’ doesn’t mean you aren’t spiritual.